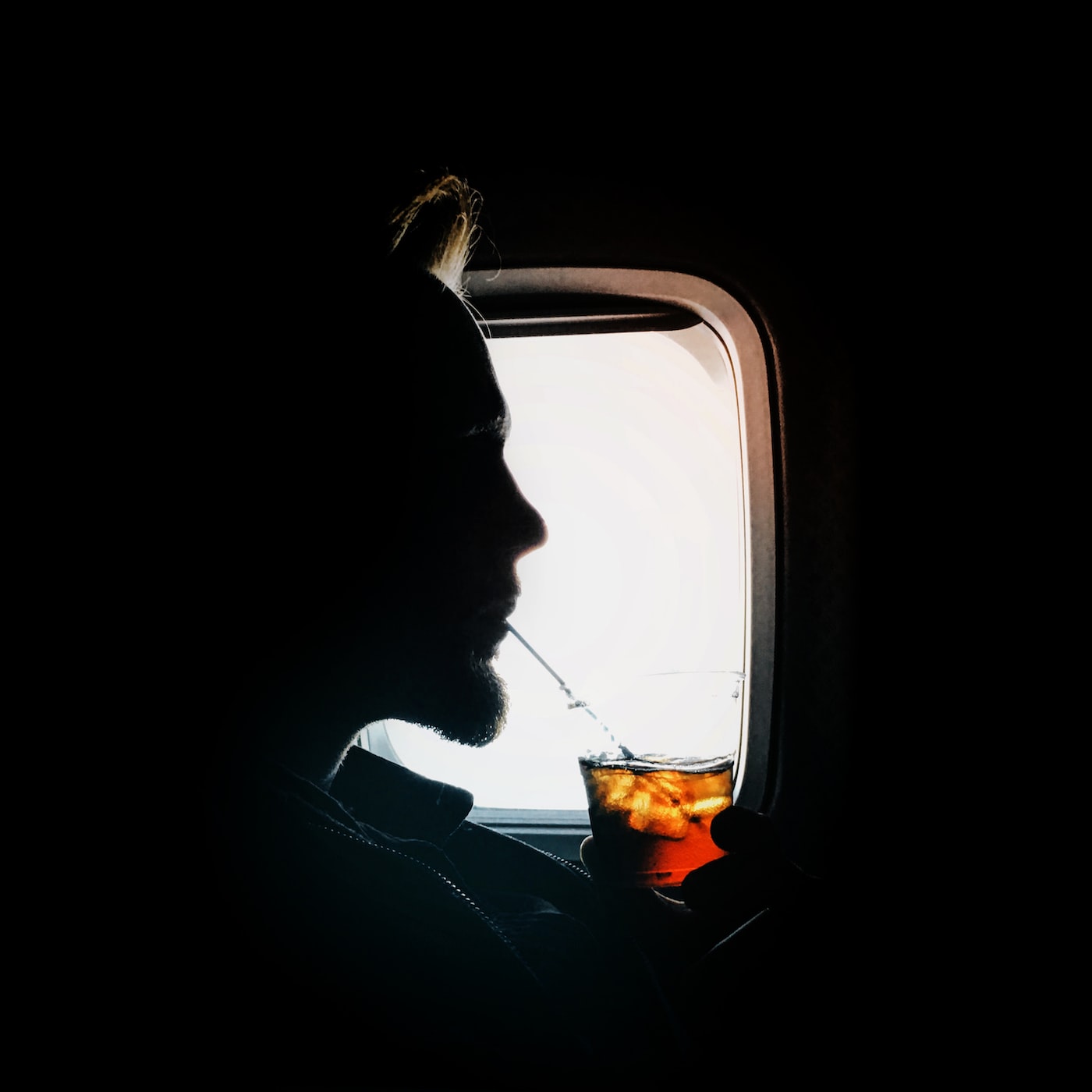 While airlines over the world are resuming flights, not everything in-flight will be as usual.

Alcohol are now unavailable on a lot of airlines over the world, due to Covid-19.

In Europe, airlines such as British Airways, Virgin Atlantic, KLM, Ryanair and EasyJet are cutting back on alcohol, CNN reports.

They all approach the alcohol politic differently. Virgin Atlantic is completely banning alcohol on its flights, while its only banned in short-haul economy for passengers flying with British Airways.

Also two of large airlines in the US, Delta and American Airlines, are no longer offering alcohol on domestic flights, CNN reports. Although, American Airlines will still serve alcohol to first-class passengers – so no need to worry if you’re in one of those comfortable seats.

In the US, it’s illegal for travelers to consume alcohol not served by flight attendants. The fine for doing so can be up to $11,000, Business Insider reported in 2017.

The Editors of Better Edition June 16, 2020
The Latest

Discover things to do across Hawaii

Wanna Go Skiing In The Summer Season? Germany’s Got It!

Here’s The Most Dangerous Airports In The World