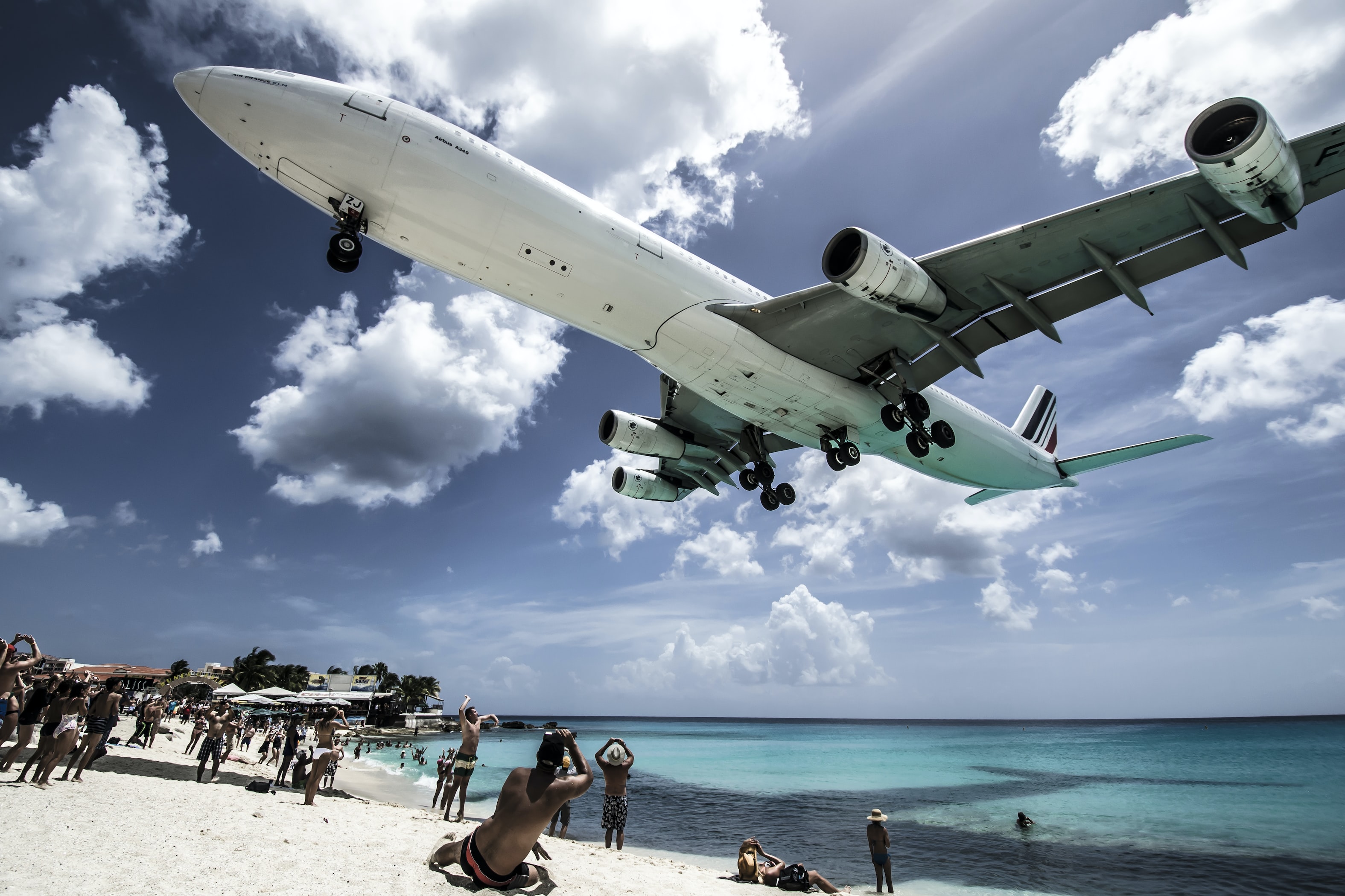 Have you ever been on a plane and experienced turbulence? Or has your pilot ever performed a “go-around,” where you fly around in a circle until it’s your turn to land? Landing in bad weather is uncomfortable – but these airstrips are terrifying.

Barra Airport is one of the most dangerous airports in the world, as it’s runway is a beach and marked by wooden poles. The airport’s schedule depends on the water levels of Traigh Mhor Bay and it’s impossible to land when the high tide rolls in.

This airport was named “Madeira International Airport Cristiano Ronaldo,” in honor of the famous soccer player. Madeira is one of the most dangerous airports in Europe, because of the strong winds from the sea and its narrow runway.

A post shared by Madeira Airport Spotting (@madeiraairportspotting) on Feb 10, 2020 at 1:27pm PST

This is not only an extremely small runway, it also has a cliff at the end of it. For trekkers climbing Mount Everest, flying here is  the most popular starting point for the route.

The Editors of Better Edition May 5, 2020
The Latest

Alcohol Are Now Unavailable On Airlines Over The World

Discover things to do across Hawaii

Wanna Go Skiing In The Summer Season? Germany’s Got It!