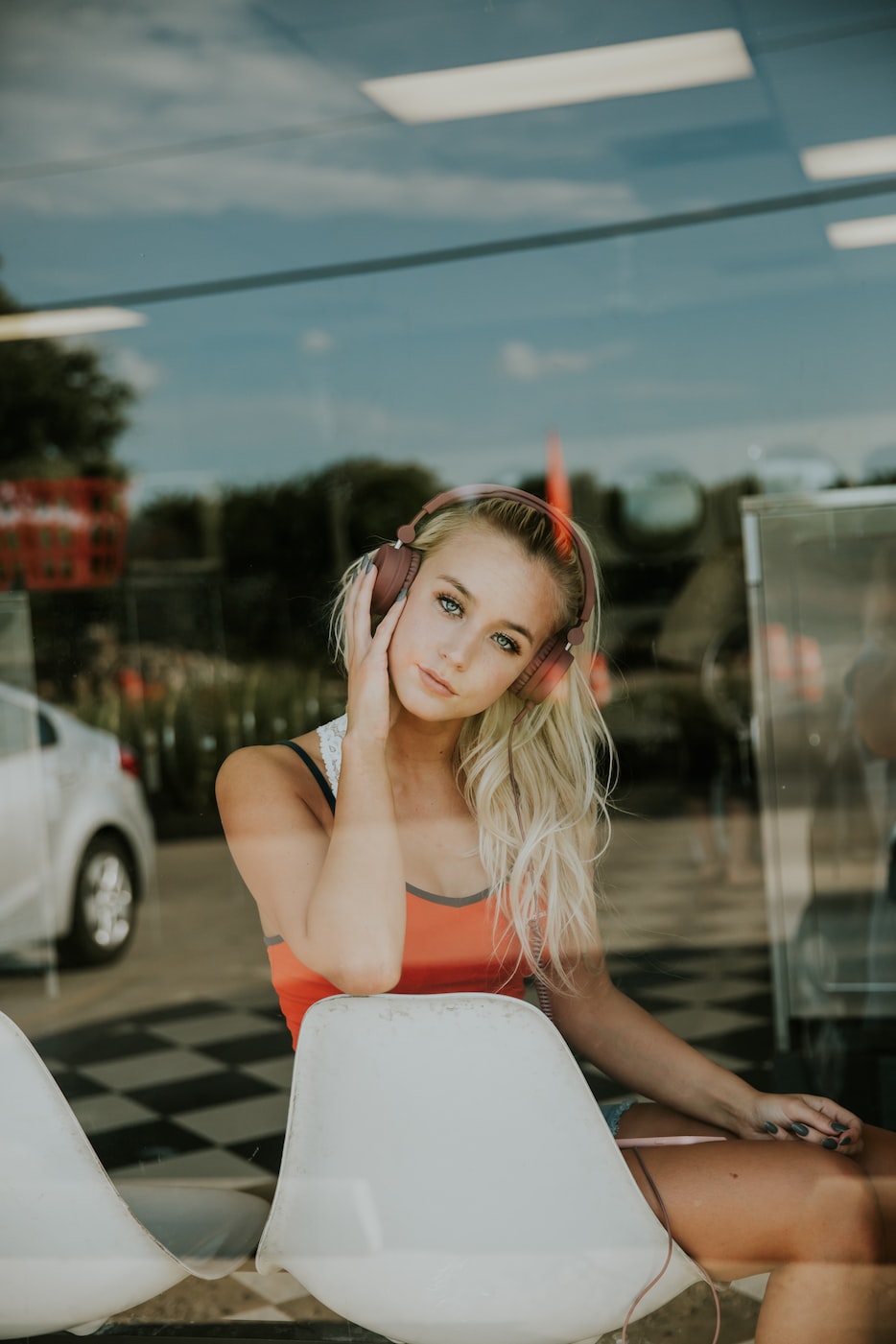 During the pandemic, many people has turned to Netflix to keep themselves entertained. Surprisingly, music streaming has dropped 3.4% / 550 million streams per week, according to Billboard. Latin, hip-hop and dance has been worst hit by Covid-19.

But one genre is more popular than before the pandemic; Country.

In March, this genre increased by 11.1% / 127 million streams per week. In May, country music streams was increased by incredible another 22.4 percent – wow!

People are looking for country music to be their therapy and to motivate them to see the silver linings and hold out for hope in a situation, as we’re seeing on our Country Faith station, or to motivate them to exercise via Country Fitness, Beville Dunkerley, Head of Country, Pandora, told Billboard.

Especially older country tracks are popular, including “Dirt Road Anthem,” “Rearview Town,” “That’s My Kind of Night,” and “Tennessee Whiskey” among many others.

The Editors of Better Edition June 22, 2020
The Latest

Alcohol Are Now Unavailable On Airlines Over The World

Top Chefs From NYC Are Leaving To Work For Billionaires