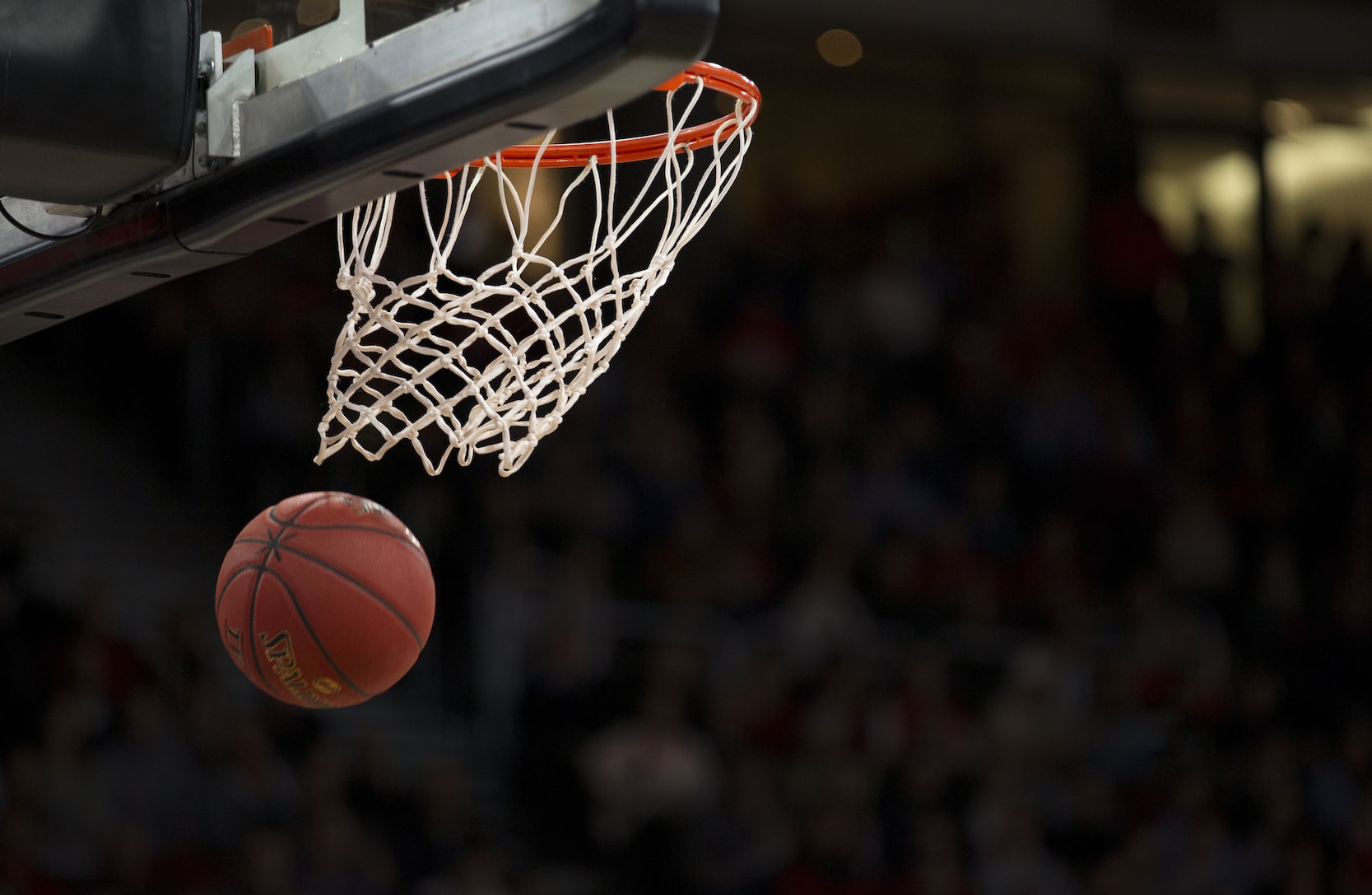 There is no doubt that Michael Jordan is a world-known icon and the popularity of ’The Last Dance’ underlines that fact. But even though Michael Jordan’s basketball career officially ended in 2003 the admiration for him and his character is never ending.

The jumpman sets another record

It took just two weeks for ‘The Last Dance’ to become the most popular documentary in the world passing Netflix’ ‘Tiger King’ in the process, and more impressively, it has already become the most watched documentary series in ESPN’s history. The 10-part miniseries focusses on the carrier of Michael Jordan and the Bulls 1997-98 season. By zooming in on the unique mentality of Jordan and the Bulls, the series gives an exclusive insight as they combine the timeline with various interviews with teamplayers, journalists and a variety of people related to the subject of each episode. But be careful, it’s easy to get hooked.

Documentary series are here to stay

Netflix has experienced a huge raise in subscriptions under the coronavirus pandemic, which more or less has left people isolated at home for months. But even though we tend to jump to various streaming sites for classic shows, we’re also looking for new, unique productions, and documentary-series such as ‘Tiger King’ and ‘The Last Dance’ are good examples of streaming sites attempting to attract new subscribers. The production of docu-series has increased rapidly over the last few years and the genre fits perfectly into Netflix’ storytelling universe. There is no doubt that we are in for more exciting sport related documentaries in the future, and we can’t wait to see what’s next.

Live Like 007: Sean Connery’s Former Villa Is Up For Sale

Wanna Visit MacLaren’s Pub “From How I Met Your Mother”? We’ve Got Bad News