Home » Wanna Visit MacLaren’s Pub “From How I Met Your Mother”? We’ve Got Bad News 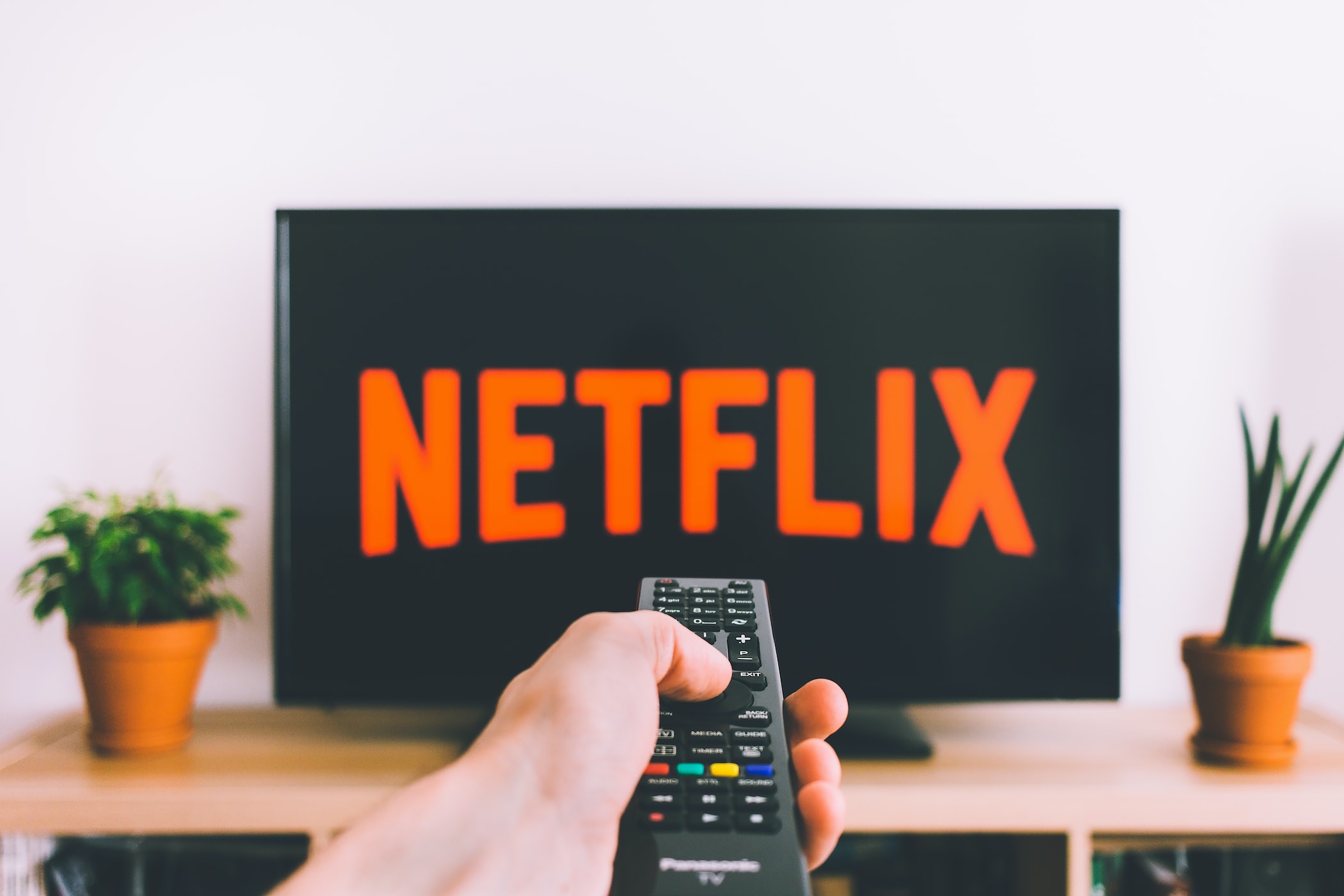 The “How I Met Your Mother” series premiered in 2005 and ran for nine seasons with over 200 episodes.

If you’re a fan of the show, you’ve probably always wanted to go to MacLaren’s Pub, which is the second home for the five friends in the series.

We’ll, we’ve got some bad news.

The show were not even filmed in New York

The series were actually filmed in a studio lot in Los Angeles, designed to look like NYC.

MacLaren’s Pub, as you see it in the series, is therefore not real. Yet, it’s based on a real bar in NYC called McGee’s, located on 240 West 55th Street, between Broadway and 8th Avenue in Midtown Manhattan.

The creators of the show, Carter Bays and Craig Thomas, used to drink at McGee’s when they were in New York. This is where they got the idea, and “MacLarens Pub” is actually named after the associate producer of the show.

So even though the bars might not look identical, it’s part of the story!

The Editors of Better Edition April 29, 2020
The Latest

Live Like 007: Sean Connery’s Former Villa Is Up For Sale

Home » Wanna Visit MacLaren’s Pub “From How I Met Your Mother”? We’ve Got Bad News